At present, we see technology is dominated by men and most people think whether it is possible for women to lead. There are several women who are unknown to the world mastering various tech firms. It is interesting to know their journey and experience to become a software engineer or developer.

Women are meant for creativity, and it is hard to accept technology field without their role. Their involvement in technology world is developing slowly. We can expect their active role in future years. Several technology startups have women as chief executives. They are the co-breadwinners for majority of American families.

If you have been using Twitter for a long time, you should have come across this term ‘Black Twitter’. It is a social group targeted by the black community, their issues and interest. It mostly targets black community settled in the US. The users are mostly African Americans. They developed a virtual community and bringing lot of changes with the help of this social media account.

Most people find this term new. Ensure to check out and read their tweets to know about their issues and interests. The majority of users are Black Americans. Other groups and people can be a part of this social media group. 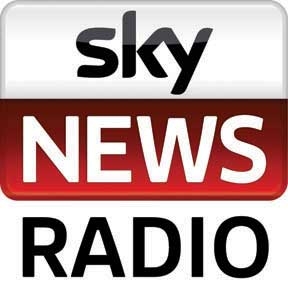 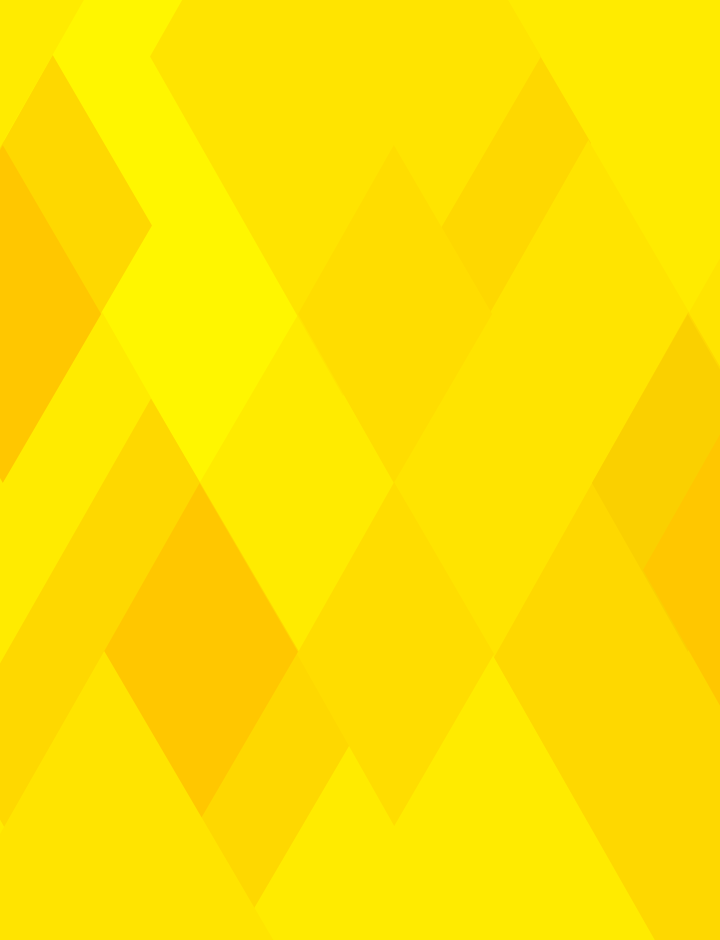